Five World Trade Organization members have questioned China’s import ban on solid waste, particularly for certain scrap materials that could have an impact on the textile industry, at a recent meeting of the WTO Committee on Import Licensing.

The U.S., European Union, Australia, Canada and South Korea sought more information on which types of materials would be affected, with some noting that this issue was of great interest to their business sectors.

In July, China had notified the WTO that it would be imposing a ban on imports of certain kinds of solid waste by the end of 2017 as a pollution control measure, similar to recent inspections and shut downs of factories across sectors including textile dyeing and finishing plants, in a wide-reaching effort for easing China’s pollution problems.

In August, the Institute of Scrap Recycling Industries submitted comments to the WTO in response to China’s scrap ban criticizing the nation’s move and saying the ban would curb global textile recycling progress, prevent China’s manufacturing sector from accessing these recyclable materials and minimize other eco-friendly opportunities for recycling.

The ISRI said for recycled commodities such as recovered paper and fiber, and plastic and copper scrap, China accounts for more than half of the world’s total imports and are “very clearly valuable scrap commodities.”

The organization said China needs to provide better clarification on what is considered waste or scraps and create clear regulations for the exporting community, so they know which products are allowed for import.

At the WTO meeting, the U.S. said it had significant concerns with the changes to import licensing surrounding China’s implementation of an existing import ban on plastic and paper scrap. The U.S. asked whether China was planning to extend the measure to cover ferrous and non-ferrous scrap, and if so, when this would be implemented and under what procedures.

The U.S. requested China adhere to notification obligations, particularly for ferrous and non-ferrous scrap, noting that this constituted a multi-billion-dollar market for U.S. stakeholders.

Canada said it shared that concern, as the recently announced restrictions were already creating issues for its traders. Canada said it wanted to know the specific products China intended to ban as part of the catalog of solid waste that will fall under new restrictions.

Australia said it had similarly raised concerns over this issue both in Geneva and in Beijing. The EU also asked for more details on the policy, while South Korea said it will closely monitor the measures and that it will further cooperate with China as necessary.

China’s delegation responded that it will forward these concerns to its capital for consideration.

The ISRI had noted that China’s ban on imported scraps could also take a toll on the industry’s recent textile recycling progress.

“With more than $5.2 billion in scrap commodities exported from the United States to China last year alone, the trade in specification-grade commodities between the United States and China is of critical importance to the health and success of the U.S.-based recycling industry and China’s manufacturing sector,” ISRI noted. “If implemented, a ban on scrap imports will result in the loss of tens of thousands of jobs and the closure of many recycling businesses throughout the United States.” 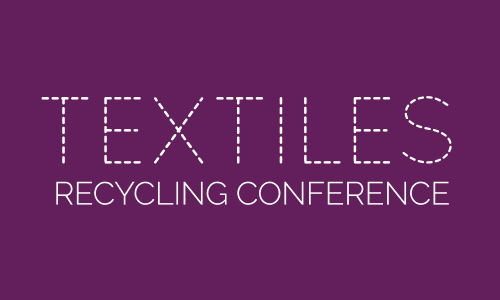 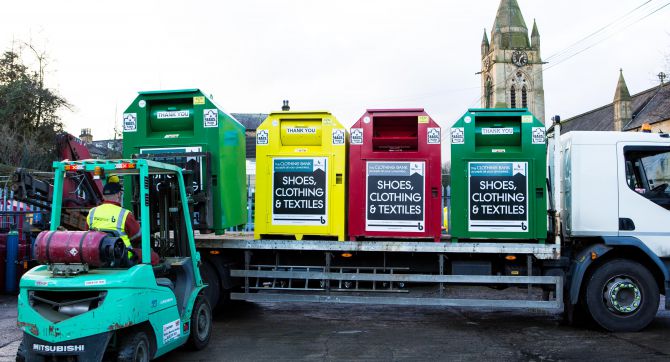 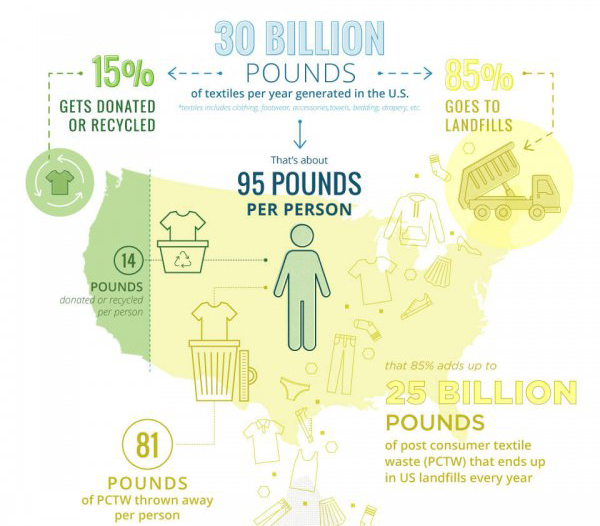